Most American independent film festivals are defined by what could sarcastically be called “stories about people coming to terms with things.” Two such movies premiered at the SXSW Film Festival in Austin on its opening day, and both are carried by the emotionally resonant lead performances from their talented young stars, even if both also falter a bit in how those stars are framed.

The better of the two is Hannah Marks & Joey Power’s “Shotgun,” a tender relationship drama about how disease intensifies love by introducing dependency into a dynamic in its early stages. It’s a smart, moving film with a pair of truly fantastic performances by Jeremy Allen White (“Shameless”) and Maika Monroe (“It Follows”).

White plays an average New York twentysomething named Elliot. He lives with his best buddy Nico (DeRon Horton), and the pair work jobs they don’t really like and hit the clubs at night. In between, they smoke weed and play video games. In the opening scenes, Elliot is having sex with someone he met at a bar and he’s feeling some pain in a place that, well, no one wants to feel pain. The sexual encounter ends and he goes the doctor the next day, presuming he has an STD. He’s stunned to learn that he has a rare form of cancer that attacks the pelvis. Around this time, he meets Mia (Maika Monroe), a gorgeous young woman who comes into the sandwich shop in which he works. The two have a meet-cute on a subway platform and start dating, around the same time he starts chemo.

“Shotgun” lives and dies on the chemistry of its leads and White and Monroe simply work as a couple. We don’t feel manipulated into their emotional ups and downs. White and Monroe aren’t just great together, but individually. White navigates some very challenging waters, especially in the second half of the film when the story forces him to lose a little bit of the inherent audience sympathy that comes from seeing a young man facing death. Most of all, he makes Elliot a believable, New York, 23-year-old—someone who often doesn’t know what he wants beyond a good time but knows he’s found something special in Mia. And Monroe is careful not to overplay the savior role, finding shades to Mia that other actresses wouldn’t have. “Shotgun” uses montage to tell its story a bit too often and the supporting characters sometimes feel like devices, but it’s worth seeing for White and Monroe, who give two of the best performances I suspect I’ll see in Austin this year. 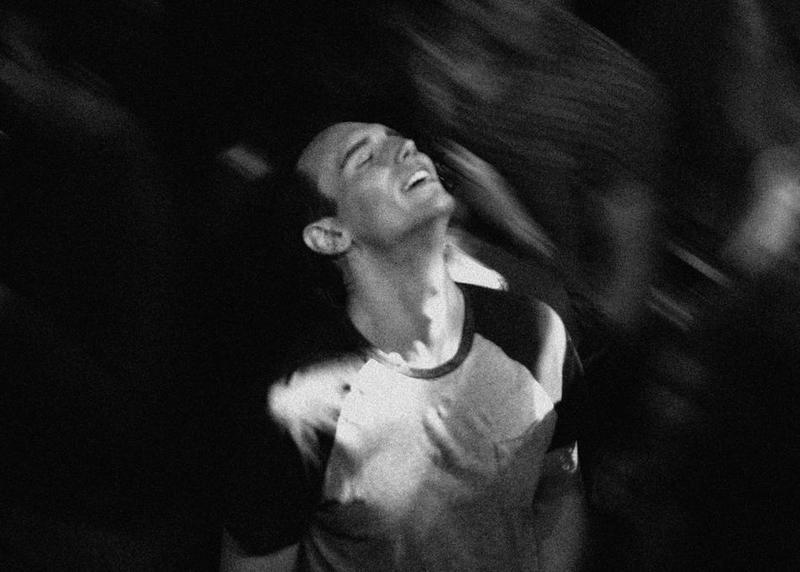 Another great Austin performance is that of Cory Michael Smith (“Gotham”) in Yen Tan’s heartfelt “1985.” Of course, the film takes place around Christmas of the year that gives it its name, as a young man named Adrian comes home to a Texas hometown with a few secrets. His conservative family—including parents played by Virginia Madsen and Michael Chiklis—don’t know that Adrian is gay, and they certainly don’t know that the AIDS crisis has hit home for their oldest son. Much of “1985” consists of Adrian battling with how much to tell his parents, his brother (Aidan Langford), or even an old girlfriend (Jamie Chung), and Tan emotionally seeks to capture that horrible feeling of when you have a trauma you can’t share with those who love you the most.

A bit too much of “1985” feels too broadly drawn, from the wide-eyed younger brother to the stern father who buys his son a Bible for Christmas. Shot in black-and-white and on film, it too often has the feel of a student project, one in which prejudices and preconceptions are often more exaggerated than they are in real life. Luckily for Tan, he has a talented young man at the center of his film. Smith feels genuine, even as the storytelling around him often feels manipulative. He grounds Adrian in an emotional, subtle performance. I hope to see more like it while I’m here. Stay tuned.