The Exchange boards Sundance hits ‘We The Animals’, ‘Blaze’ (exclusive) 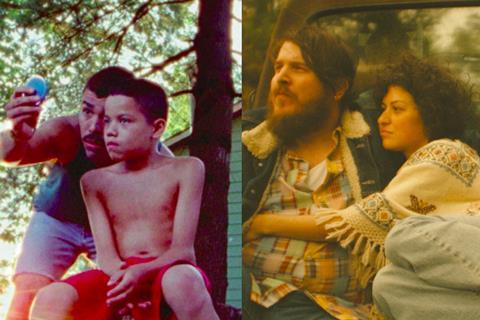 The Exchange CEO Brian O’Shea announced on Thursday (March 22) the company has acquired international rights to Sundance hits We The Animals and Blaze and will launch sales in Cannes.

Jeremiah Zagar directed We The Animals, which Cinereach and Public Record produced and will screen at the Tribeca Film Festival next month following its world premiere in Park City in January, where it won the NEXT Innovator Award.

“We are proud to be associated with these two exceptional titles and we look forward to introducing them to our international distributors at this upcoming Cannes,” O’Shea said. “With previous commercial successes, such as Dear White People, The Spectacular Now, and Obvious Child under our belts, we are focusing our resources on continuing to bring to market independent American films of the highest quality.”

The Exchange’s sales slate includes the Tribeca 2017 selection Flower, which scored the second highest per-screen average at the North American box office last weekend. The comedy-drama expands into 20 major markets through The Orchard this week ahead of nationwide roll-out on March 30.