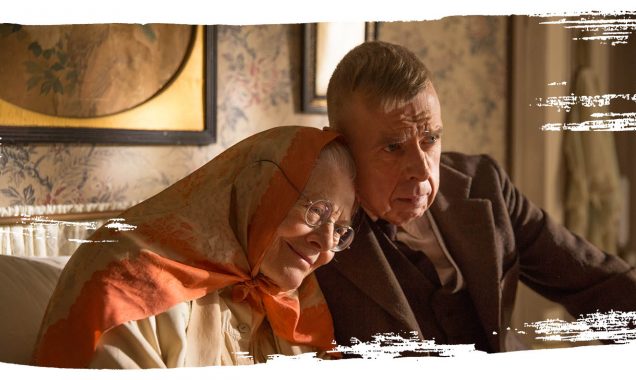 An intimate portrayal of the relationship between one of greatest artists of the 20th century, L.S. Lowry (Spall) and his unhappy and controlling mother, Elizabeth (Redgrave). Artist L.S. Lowry lived all his life with his over-bearing mother. Bed-ridden and bitter, she actively tried to dissuade her bachelor son from pursuing his artistic ambitions, whilst never failing to voice her opinion at what a disappointment he was to her. Spending his days as a rent collector, Lowry took art classes in the evening and painted well into the early hours of the morning. The film follows Lowry in the beginnings of his career as he yearns to transition into having his work appreciated in London and beyond. It becomes clear his disdainful mother is the ultimate obstacle to his success, not his lack of talent. However, Elizabeth is the very reason Lowry paints anything at all, as he desperately seeks to create something, anything, which will make her happy. This powerful, drama imagines the impact this obsessive mother and son relationship had on the great artist.

Debbie Gray (The More You Ignore Me, Northern Soul)